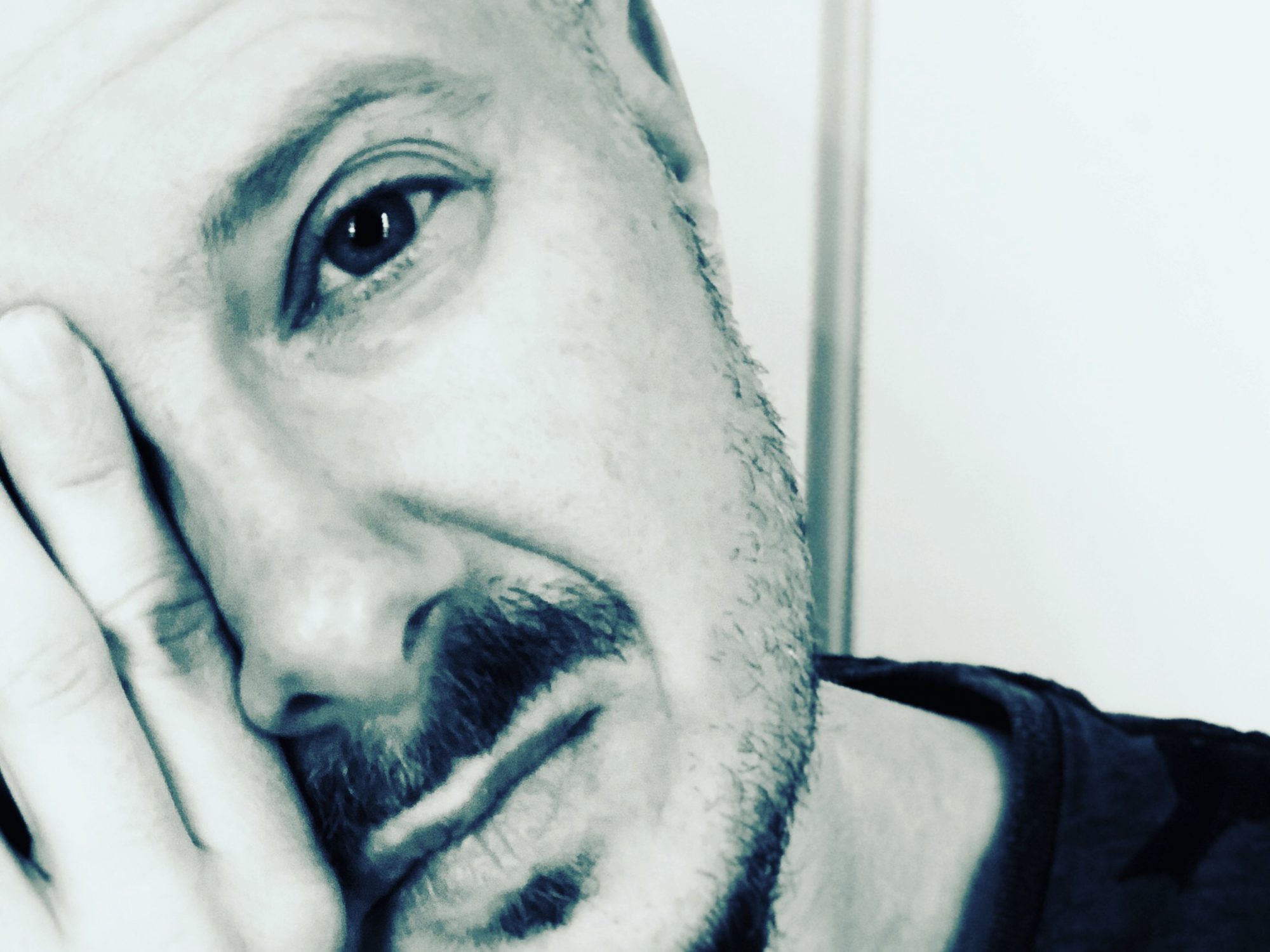 A Quick Interview With John Ian

Q: You recently decided to come out as trans as an artist. What made you take this step?

A: I had been thinking about it for a while. Probably for the passed two or three years … but I guess the time wasn’t right until now. It’s something that can’t really be explained rationally. After enjoying more than 10 years of “stealthy” peace and quiet as a passable male it started to feel like something was missing. An important piece of the puzzle. So, yeah, coming out as trans felt like the right thing to do at this point in my life and it’s been liberating.

Q: And you weren’t worried about negative reactions or consequences?

A: Well, to be honest a certain amount of worry always remains, because all of us have had our fair share of negativity, aggression or even violence to deal with at some point of the journey. But in general I still believe that the more positive you are, the more positive people’s reactions will be. The thing is, men and women and people come in all different sorts of shapes. Some of us don’t fall into any of the existing categories and don’t want to, either. But we’re all on this crazy ride together and it’s important that all of us have a voice and can add our own unique perspective to the big picture. It’s exciting to have that big mix of different perspectives in art, music, literature — views, colors, shapes, sounds, bodies, voices. Telling the human race’s story mostly from one perspective, let’s say a predominantly white heterosexual male perspective, doesn’t paint a very interesting or realistic picture.

Q: So, John, when did you start writing songs? Was that after you transitioned?

A: No, I started as a teenager, but it was something I didn’t even tell anybody for a long time. I felt very insecure about it and it was a very personal thing, too. I always wanted to have a band and perform live but never felt comfortable doing so as a “girl” … it is very hard to put yourself out there when you feel so incredibly miserable inside your own body. So it took years until I finally started presenting my music to the public and it remained a difficult thing for ages.

Q: What made it so difficult for you?

A: Mostly low self-esteem, doubts but also physical limitations and health issues. After starting hormone therapy it took quite a while for my voice to recover and for me to find my own way of using that new voice.

Q: I just saw one of your Instagram pictures with the caption “A Merlot that used to be a Chardonnay”. What’s that about?

A: It’s a reference to the TV series “Schitt’s Creek” that I like a lot. There’s a scene where two of the characters have a conversation and one of them explains his being pansexual, saying that he likes red wine and white wine and the occasional rosé and that he’s also tried a Merlot that used to be a Chardonnay. In other words: he likes the wine, not the label. I really liked that scene a lot and in general the show deals with gender roles and being queer in a very refreshing way. And it is super funny!

Q: Do you have any plans for the near future?

A: I have a lot of catching up to do and sometimes I don’t know where to start. I’m working on new songs, another collection of Short Songs and some other stuff, too. I have two live performances coming up this month and will hopefully start performing live on a more regular basis in the near future. I have a couple of ideas for different projects, so definitely something’s gonna happen. In the meantime I guess I can use all the support I can get and would like to thank people for their interest in my music.