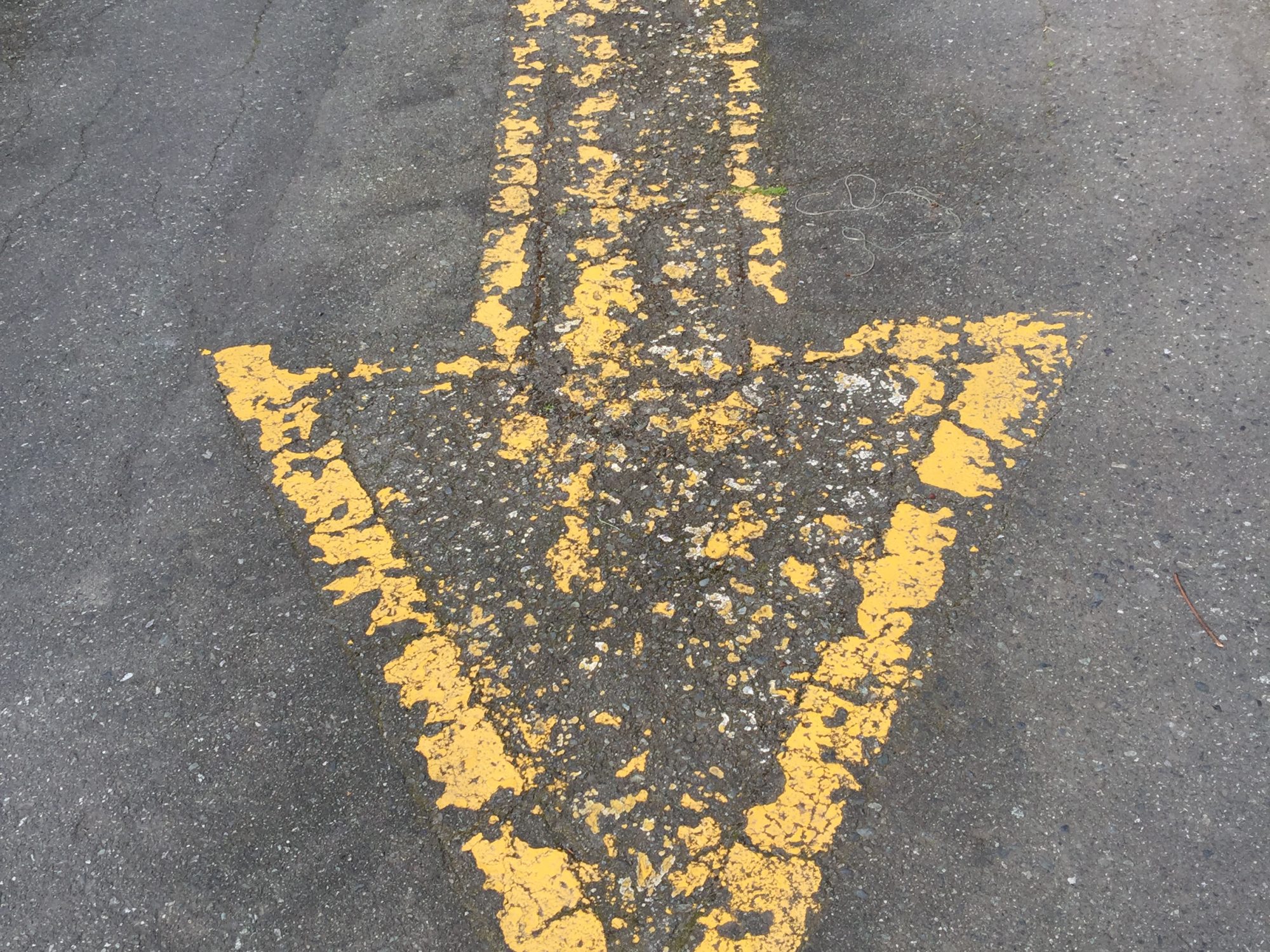 + John Ian is part of Ovation Ottawa  — OMIC’s fundraising initiative to support the local music scene — and will perform live at Live on Elgin on August 26th at 7:30 pm, also streamed live via Facebook here

+ John Ian is part of the City Sounds playlist for 2020/2021 that was created by the City of Ottawa to promote local musicians. Click here to listen to some of the capital’s most talented artists!

+ A new collection of short songs called Out Of Tune came out in August and the home-recorded album is available online on all major music websites (streaming/download). John Ian’s first short song album From A Different Angle (released in 2017) was partly re-recorded in an acoustic version just recently and is available online as well.

To find out where to see John Ian live next, please click here! 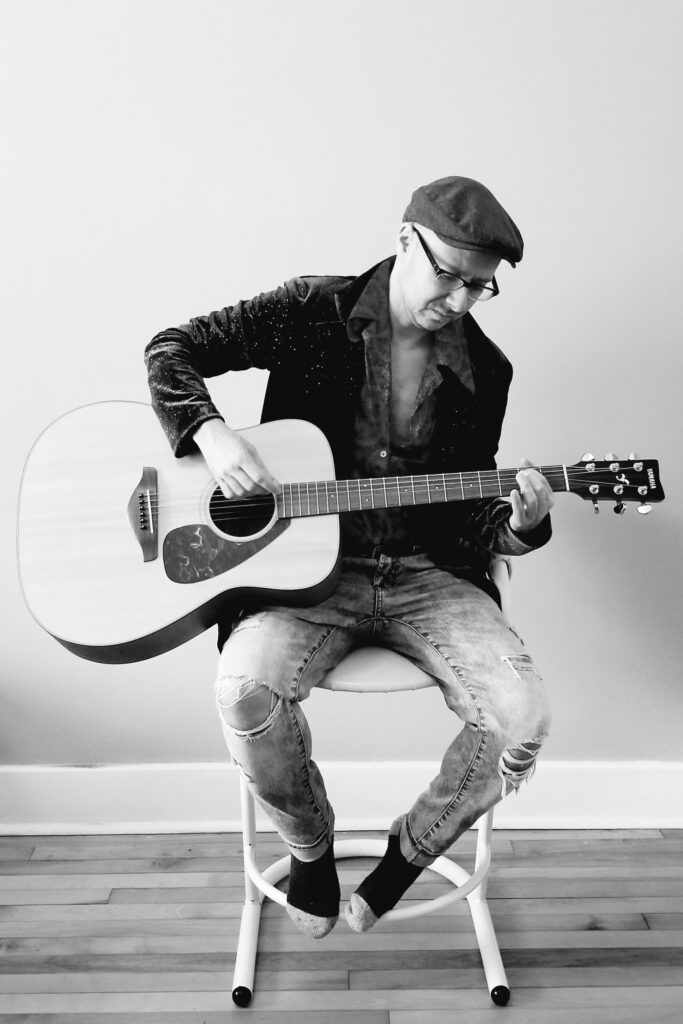